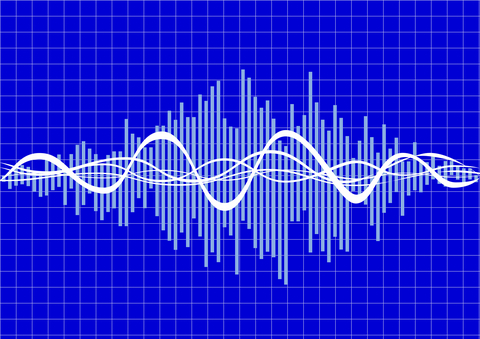 If you want to determine how the economy is doing, you must look beyond the current preoccupation with the unemployment rate to other indicators that are often overlooked.

Economists and market watchers follow economic indicators very closely. They look for signs that will tell them what to expect in the future.

Some market watchers follow indicators so they can determine how changes might affect investment portfolios, such as stocks, bonds and real estate investments.

Indicators are important to policy makers because they reveal signs regarding employment and unemployment – a key political issue, especially in an election year. Finally, business leaders follow indicators because they provide signals about the wisdom of making a capital investment or expanding into new markets.

Where is the US economy relative to the business cycle?

During the expansion, some of the important indicators to watch are the following:

Initial claims for unemployment compensation: This provides a signal about whether firms are continuing to lay off workers or whether the labor market is improving. The most-recent  number (December 2012) was 370,000. The current level and trend are good indicators that the labor market has improved since the negative impact of Hurricane Sandy in November, when new claims spiked up to 404,000.

The change in payroll employment: This indicator comes from a broad national survey of business establishments, and it measures the number of new jobs firms added to their payrolls. In November the number was 146,000, which was twice the number predicted. While this is the most closely watched figure regarding the labor market, this number is also the most frequently adjusted one in subsequent months. For example, the original October number of 171,000 was adjusted downward to 138,000.

Personal Savings Rate: Before workers are paid, employers subtract taxes and other withholding from their paycheck. What remains is disposable income. The income is either spent, or if it is saved (investments are considered saving). Consumer purchases account for over two-thirds of all spending in the economy. Therefore, a small decrease in savings usually translates into a large increase in spending. When that occurs, the economy grows and businesses employ more workers. As of November 2012, consumers saved 3.4% of their disposable income. That is good because in the months following the Great Recession they were saving above 5%, which slowed down the rate of recovery. Consumers are now spending money, as reflected in the fact that Holiday sales thus far have increased by 5.8% and on-line sales by 12%.

Business Fixed Investment: This is a very important quarterly figure because it measures how much CEOs are willing to back up their plans with action. Fixed investment measures things like purchases of software and equipment and other forms of information technology, investments in new plants and machinery, etc. Last year, corporations were hoarding cash because they were so uncertain about the future. Currently, business investment is dead in the water (-2.2%) because CEOs are waiting to see what will happen with negotiations regarding the fiscal cliff. In the second quarter of 2012, corporations had more confidence and invested more, 3.6%; however, not as much as they did in the 1st quarter of 2012, 7.5%. Investment will remain flat until budget negotiations are worked out.