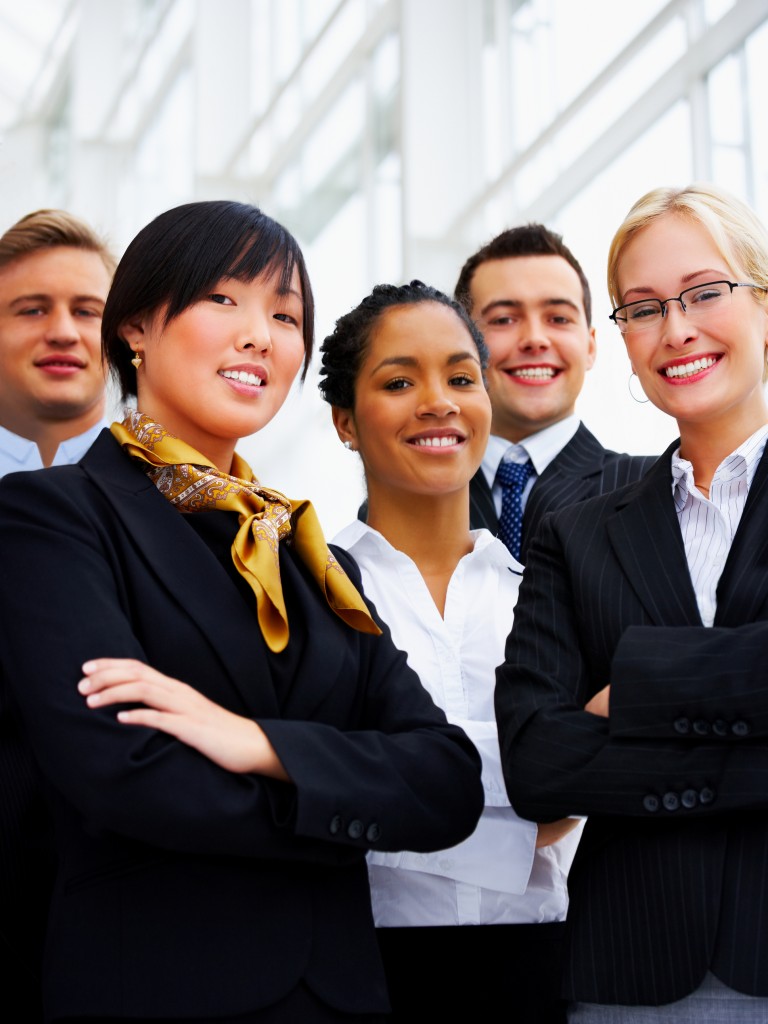 The Gazelle Index was created because little or no current information is available on minority-owned businesses. The latest government survey was conducted in 2007. While that information is based on a census of all small businesses, it is very outdated.

The survey is based on 631 responses from randomly selected CEOs who operated businesses with 10 to 100 employees. The results have a margin of error of + or -5% for each race and gender group.

This report provides a national profile of Asian owned small businesses with 10 to 100 employees. It is based on a random sample of 277 businesses.

Latino-owned businesses grew fastest among all minority groups (except for Native Americans) – from 284,011 in 1982 to 2.3 million in 2007, or by 696%. Woman-owned businesses also increased significantly, but lagged behind the increase in minority-owned businesses; they grew from 2.6 million to 7.8 million or by 198%. Minority-owned companies employed 6% of the US workforce in 2007.

Minority-owned firms are growing rapidly and are an increasing share of all small businesses (they now account for 21% of the nation’s 27 million small businesses). Given the high rate of unemployment within some minority populations, government policies designed to increase the growth and performance of minority-owned businesses are likely to have significant impact on lowering joblessness.

The Gazelle Index created a national random sample of 277 Asian-owned small businesses with employment sizes between 10 to 100 workers. The industry having the highest concentration of Asian businesses was food, entertainment and hospitality services, which consisted of 27.4% of all Asian businesses.

The smallest industry concentration for Asian firms was construction, which accounted for only 2.2% of all businesses. 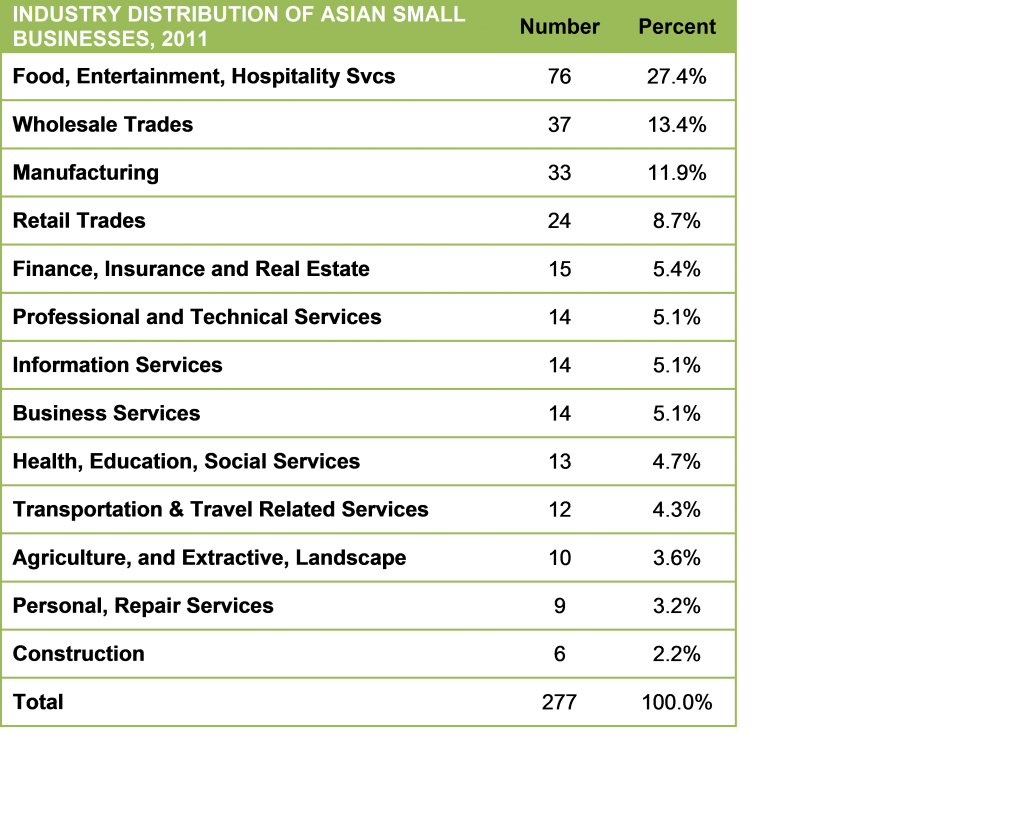 The average revenue of Asian-owned businesses was $3.6 million in 2011. The industry with the largest annual revenue was retail trades, $11.6 million; followed respectively by wholesale trades, $8.4 million; finance, insurance and real estate, $5.1 million; manufacturing, $4.1 million; information services, $2.7 million. The industry with the lowest annual revenue was food, entertainment and hospitality services, $622,159. 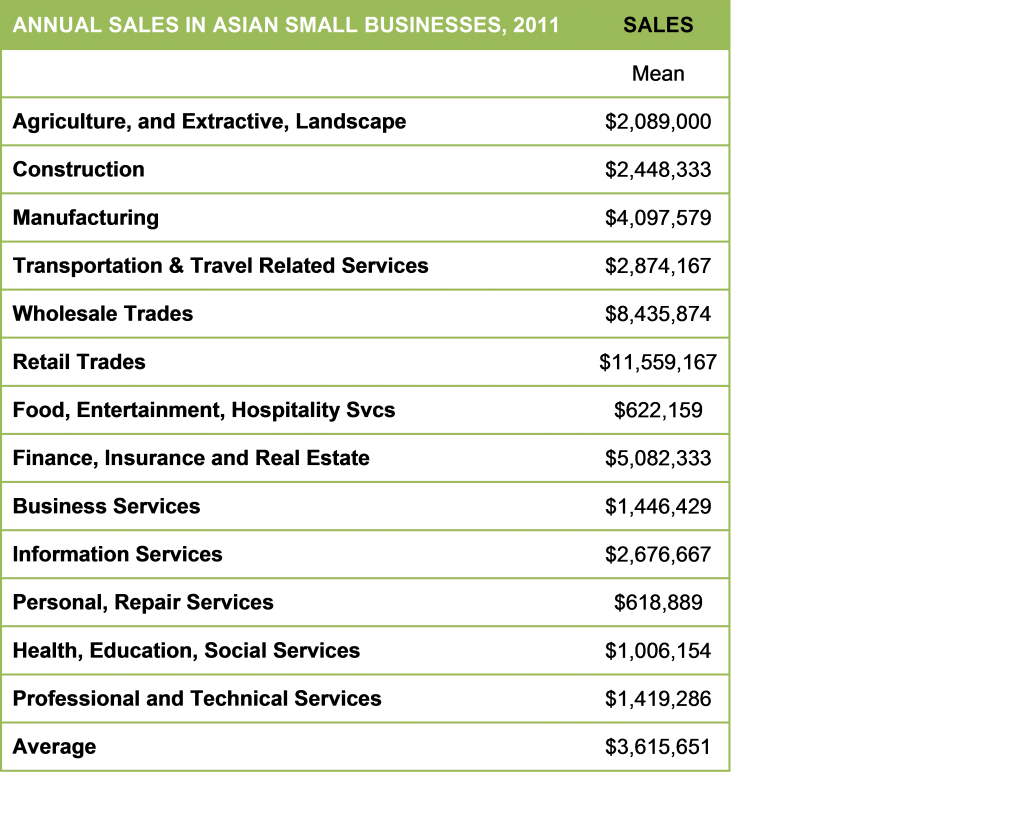 Note: The 17 page report entitled, Economic Outlook for Minorities, Women and Non-minority Businesses in 2012 is currently available. Copies are free of charge. Simply register on this web site to get access to your free copy. A summary of the report is also available. Read More.